Stuck in a rut food wise?

Take your eating to new levels 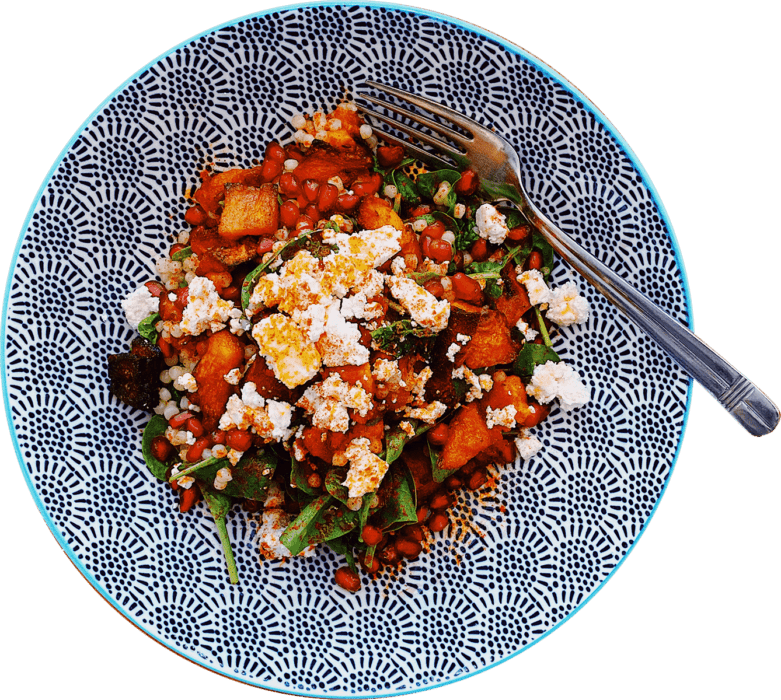 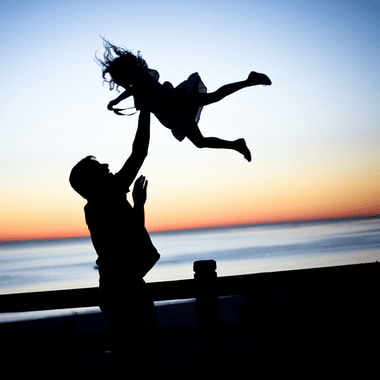 Are you a busy parent...

who is looking for healthy options to feed you and the family? No-nonsense great food that is tasty and something all the family can enjoy? 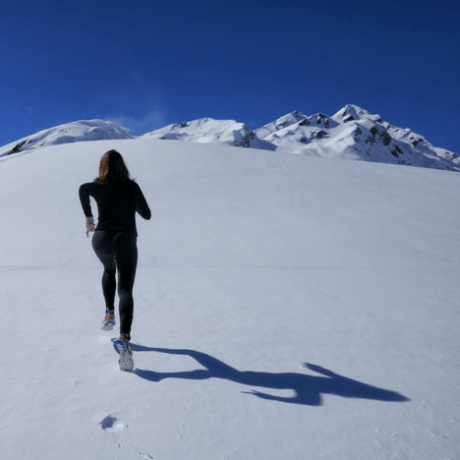 Are you a sports person...

looking for foods that will help power you through explosive workouts and keep you fired up but that don’t fall into the familiar chicken-rice-and-salad trap? 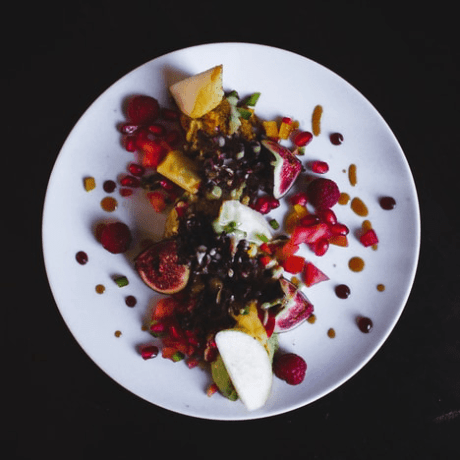 Have you had enough...

of being stuck in a rut food-wise, and looking for nutritious dishes that are simple to make, yet are still packed with flavour?

Welcome to Elevated Food For Life

What is Elevated Food For Life?

We’ve combined some 55 years’ experience in the food, nutrition, health and fitness industries to provide an eating and lifestyle programme that inspires and informs without confusing and overwhelming.

We don’t count calories, but we do count chemicals, so you can be sure the dishes that we create are packed with natural, seasonal goodness. Our programme borrows from our ancestral past as hunter-gatherers and reaches into the future with cutting-edge biohacking to increase the nutritional value of your diet and enable you to live your best life for longer.

Along the way, we’ll teach you kitchencraft, show you how to manage your shopping, give you the lowdown on what foods you should eat and why, and provide lifestyle tips that will help re-set your body, optimise your digestion, boost your microbiome and enhance your immune system.

Our low-price subscription of just

No tie-ins – unsubscribe at any time

What we don't offer

food is great on its own, it’s even better when it’s shared, so round up the family and get Food For Life 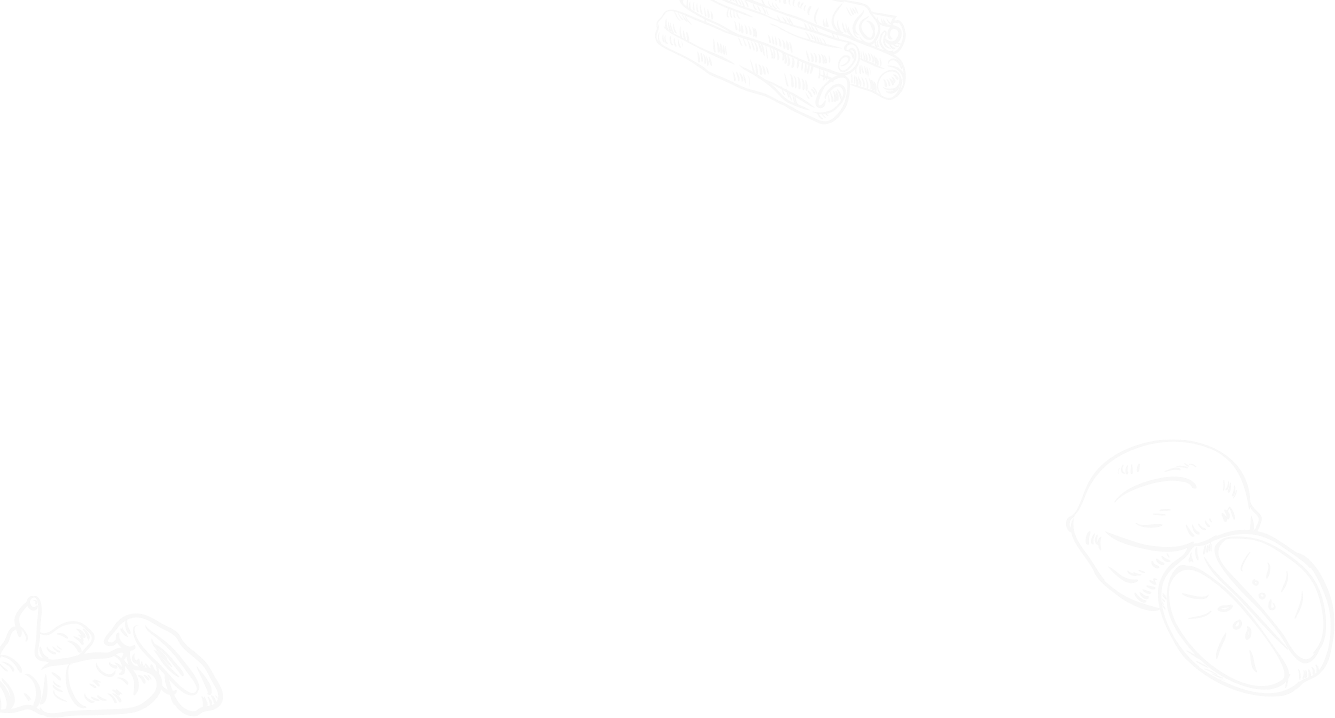 Create and cook everyday food that is naturally fortified and elevated

Simple recipes that can be executed by everyone

Food that is functional but still tasty

Treat ingredients with respect and optimise every part where possible

Utilise foods of many different natural colours – eat a rainbow

Ensure there is adequate protein and good fats with every meal

Enjoy food with company and make dining an experience again

Move regularly throughout the day to keep you fit and flexible

Create and cook everyday food that is naturally fortified and elevated

Simple recipes that can be executed by everyone

Food that is functional but still tasty

Treat ingredients with respect and optimise every part where possible

Utilise foods of many different natural colours – eat a rainbow

Ensure there is adequate protein and good fats with every meal

Enjoy food with company and make dining an experience again

Move regularly throughout the day to keep you fit and flexible

The discovery of fire and the cooking and preservation of food through techniques such as fermentation allowed humans to better digest what they ate and pushed us up the evolutionary curve. Somewhere over the last century though, some of those techniques that proved so beneficial in the past have been waylaid or forgotten as we have moved towards more processed foods.

The bread we buy in supermarkets today for instance is much different from that cooked by our grandparents and great-grandparents. Fermented foods that help promote beneficial gut bacteria are missing from many people’s diets, as is fibre that can help feed and promote those bacteria. Conversely, highly processed foods can strip out many of much-needed vitamins and minerals, while high levels of processed sugars promote inflammation, weight gain and many other illnesses so prevalent in society.

When one looks at many of the world cuisines associated with the famed Blue Zones where people are said to live the longest, they all retain an element of that ancestral way of eating. We’re not talking a Paleo caveman-style diet, but cooking food the way it used to be cooked.

At Elevated, we believe in taking some of these concepts and marrying them with elements of cutting edge biohacking to produce an eating plan that is not about fad restrictive foods and crash weight-loss programmes but one that includes tasty, natural ingredients to enhance familiar and not-so-familiar meal time dishes.

Your gut health and your metabolism will benefit from a philosophy that the more you put in, the more you get out. That’s why our meals include nutrient dense, wild and organic ingredients that are treated with respect and sensitively prepared to optimise both their organoleptic qualities and their health values.

That doesn’t mean everything has to be wild and organic – we know people don’t all have the time to forage their own greens or perhaps can’t always afford to buy organic, and so we always offer ideas for the best substitutes that will give you the best return from both a taste and a health-giving perspective.

We don’t count calories, but we do count chemicals 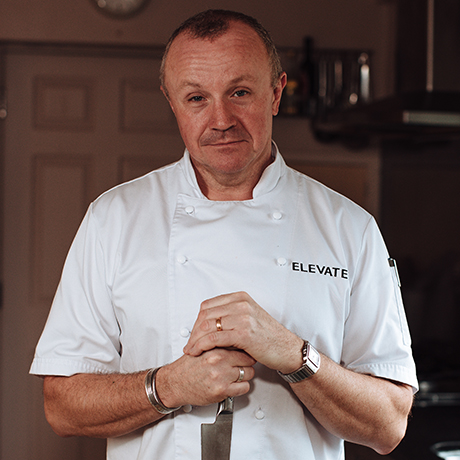 Now an industry consultant, Jason cut his teeth in the kitchens of the acclaimed Trust House Forte Hotel in the north Leeds suburb of Bramhope in the mid-1980s and his career has seen him work alongside some of the biggest names in the business, including the likes of Marco Pierre White, Gordon Ramsey and Raymond Blanc. 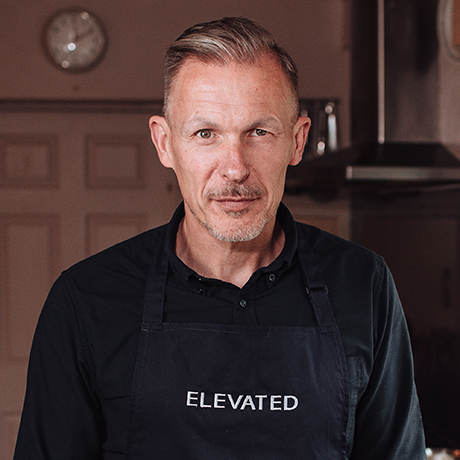 James left a career on Fleet Street to further his interest in the health industry, eventually becoming a clinical nutritionist and gaining an MSc in Nutrition. He is also a conditioning coach and a fan of biohacking, thanks to which he has the metabolic age of a man 22 years younger and the VO2 max of a 20-year-old.